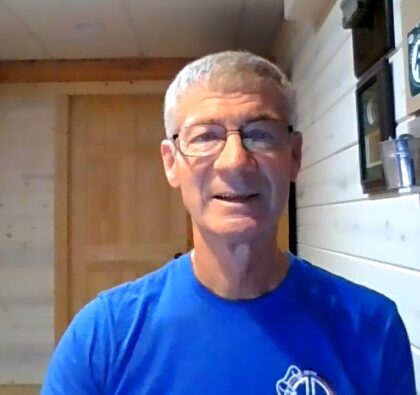 Jim Burton was born and raised in New Jersey. The small town of Lebanon served as the family home from Kindergarten through High School. After High School Jim attended the US Military Academy at West Point and graduated with a BS in 1975. While serving in the military, Jim took night classes at Webster University and obtained a Masters in Business in 1989. Jim went on to serve in the Army for 21 years and retired as a Lieutenant Colonel in 1996. Upon retirement, Jim continued to serve the Department of the Army as a civilian for nearly 20 years. He retired from the work force in 2016.

Jim and Michele joined UUCV in 2013 after moving from Northern, VA to Gardners, PA in 2013. The forest and the countryside of central PA has provided both a welcome haven from the busy world.