Purpose: Our primary purpose is to have a fun and engaging discussion about the book selected for the month.

Responsibilities: Everyone is invited to participate. We select the books for the year by voting at our November meeting. Titles may include fiction and nonfiction. The only condition is that the recommended books must be in print and readily available. The member who makes the recommendation becomes the discussion leader if that book is selected.

Meeting Place and Time:  Currently, meetings are held at 6:30 PM on ZOOM on the last Sunday of the month.  https://zoom.us/my/emilyuucv

January 24th – Caste: The Origins of Our Discontents

February 28th – As Long as Grass Grows: The Indigenous Fight for Environmental Justice from Colonization to Standing Rock

March 28th – Sigh, Gone: A Misfit’s Memoir of Great Books, Punk Rock, and the Fight to Fit In

April 25th – The New Jim Crow: Mass Incarceration in the Age of Colorblindness

May 23rd – No Friends But The Mountains: Dispatches from the World’s Violent Highlands

July 25th – The Machine Never Blinks: A Graphic History of Spying and Surveillance

August 22nd – Heartland: A Memoir of Working Hard and Being Broke in the Richest Country on Earth

September 26th – Between the World and Me 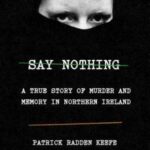 January 26:  “Say Nothing: A
True Story of
Murder and
Memory” in
Northern Ireland
By: Patrick R. Keefe

February 23: “The Invention of Wings” 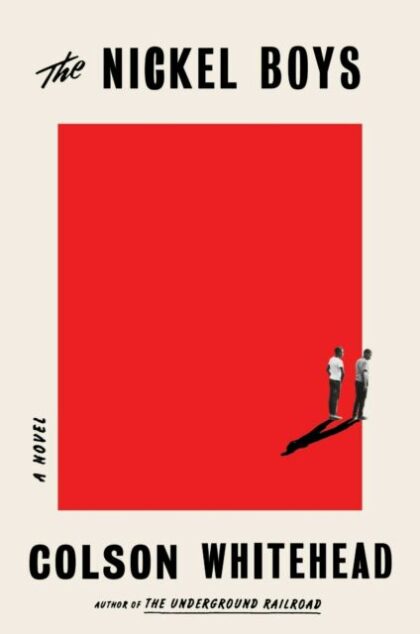 April 26:  “Evicted: Poverty and Profit in the American City” by Matthew Desmond

May 17: “The Demon-Haunted World: Science as a Candle in the Dark” by Carl Sagan

June 28: “The Warmth of Other Suns: The Epic Story of American’s Great Migration” by Isabel Wilkerson 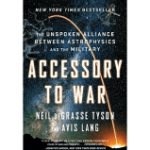 July 26: “Accessory to War:  The Unspoken
Alliance Between Astrophysics and
the Military”  By: Neil deGrasse Tyson 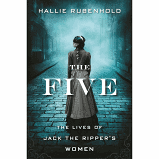 August 23: “The Five: The Untold Lives of the
Women Killed by Jack the Ripper
By: Hallie Rubenhold 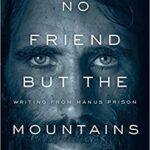 September 27:  “No Friend But the
Mountains: Writing from Manus Prison”
By: Behrouz Boochani 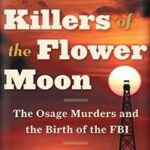 October 25: “Killers of the Flower Moon: The
Osage Murders and the Birth of
the FBI”
By: David Grann

November 22:  The UUCV Book Group will meet to select books for 2021. Everyone is welcome to nominate 2 books. Once the nominations are in, we will
then vote on the 10 books we are most interested in
reading. The person who nominated a book will lead
the discussion if that book is chosen. 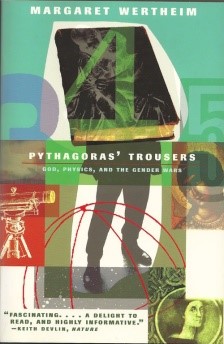 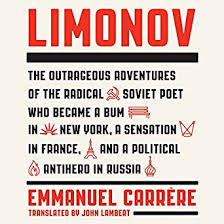 Limonov: The Outrageous Adventures of the Radical Soviet Poet Who Became a Bum in New York, a Sensation in France, and a Political Antihero in Russia

The Scarlet Sisters: Sex, Suffrage, and Scandal in the Gilded Age

The Hate U Give

The World in a Grain: The Story of Sand and How It Transformed Civilization

Searching for Stars on an Island in Maine